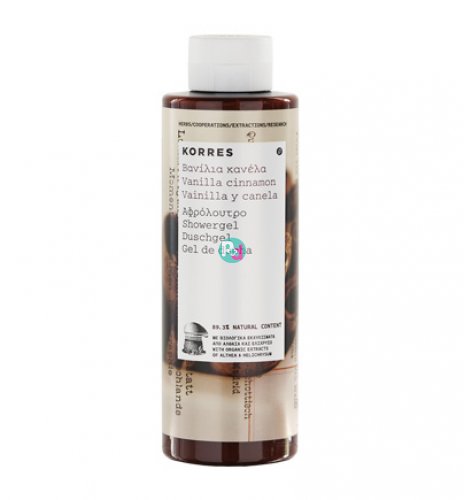 wheat:
Wheat was cultivated in prehistoric times in fertile Mesopotamia. Ancient civilizations worshipped deities linked to wheat: for the Egyptians it was Osiris; for the Greeks goddess Demeter. Wheat has always been a symbol of good health and fertility while all stages of cultivation have forever been accompanied by rituals defining everyday life. Wheat aleurone, the thin layer under the bran, is the part of the wheat kernel with the highest content in vitamins and minerals. It contains an abundance of B2, which improves metabolism and aids the absorption of nutrients; B3 plays an important role in promoting healthy skin and B5 possesses regenerative properties.
Aloe Vera:
Aloe Vera has been used for centuries as a medicinal plant thanks to its beneficial properties. References of it appear in many cultures: from the ancient Egyptians, Greeks and Romans, to the Indian and Chinese literature. Applied externally, it heals burns and wounds, stimulates cell regeneration and has significant antioxidant, skin softening and soothing properties.
Ingredients: